The role of insurance adjusters is to analyze your claim and gauge the proper settlement amount based on evidence. In doing so, adjusters 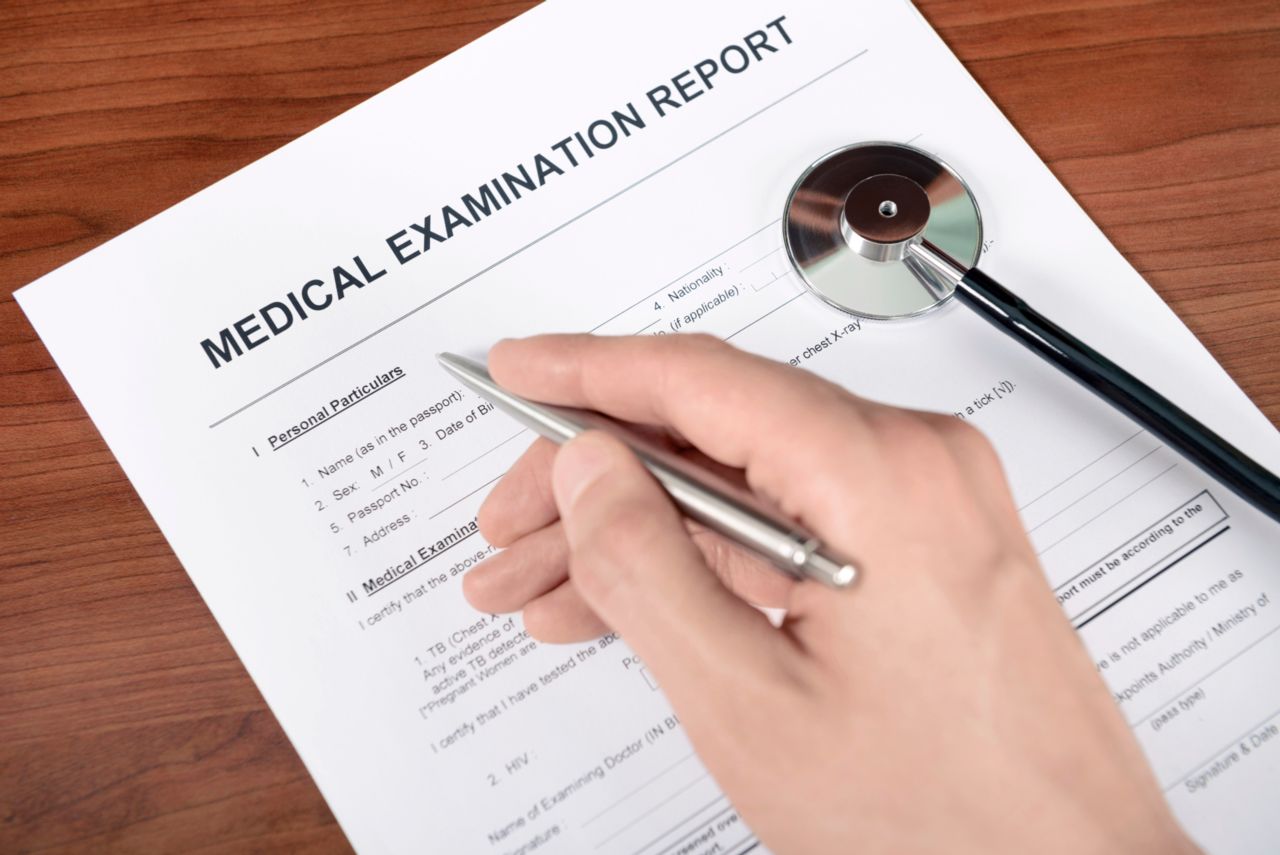 will often closely scrutinize the causal relationship between the accident, your injury and past medical records.

When the adjuster receives medical records from your Baltimore personal injury lawyer, they will investigate the following:

One example of a causal inconsistency occurred when a claimant claimed she was injured when she fell off of a physical therapy table. Her argument was that the table was defective. But when the adjuster received the medical records, there was no indication that injuries were caused by the table in question. Rather, the records indicated that the claimant had slipped and fallen while crossing a rocky creek in the past. Naturally, the legitimacy of her claim was put in question.

Are the Bills Proportional to the Injury Claim?
When the insurer notices lack of proportion between the injury and medical bills at hand, they are likely to raise serious questions. As your Baltimore personal injury lawyer can explain, adjusters can easily sense when medical bills don’t correspond with the severity of the injury. This regularly occurs among soft tissue injuries. Adjusters often see these types of medical bills as falling under the “build up” category, meaning they tend to be artificially inflated in order to build up the settlement value.

Contact a Baltimore Personal Injury Lawyer
When you’ve endured an accident and are seeking compensation for your pain, medical bills and suffering, the last thing you need is a difficult adjuster who won’t take your claim seriously. That’s why you should call Law Offices of James Lee Katz, P.A. to speak with a Baltimore personal injury attorney who will support you and fight for your rights. Call 443-394-0900 or toll-free at 800-564-7808.