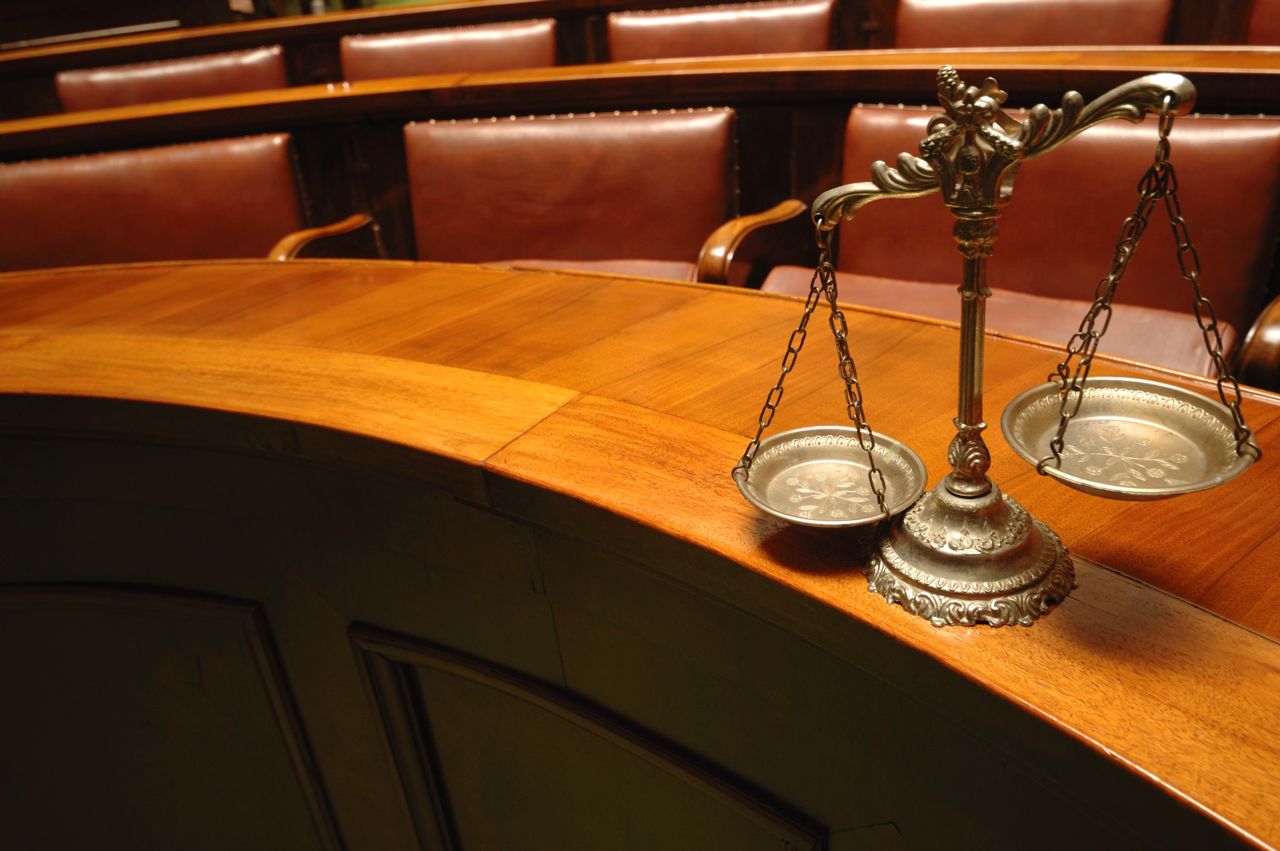 A Baltimore Personal Injury Attorney Will Explain That Insurers Are Not Afraid of Court
The size of a personal injury case is often irrelevant to the insurance company when deciding to go to court. The expenses they will face in defending a smaller claim generally won't be prohibitive when compared to the possibility of losing a hefty sum in a verdict. The insurer would prefer not to pay $5,000 to defend a case worth $9,000, but they will. The insurance company doesn't want to give the idea that they'll offer a settlement because they don't want to go to court.

How the Insurance Claims Adjuster Handles a Case
The adjuster would like to close files, but won't do it if it means settling a case for a substantial amount more than it's worth. When a case goes to trial, the adjuster hands it off to the defense lawyer.

The adjuster might need approval before paying a claim as the settlement could later be called into question. The settlement must be justified and documented. It won't be completed with one or two phone calls.

Contact an Experienced Baltimore Personal Injury Lawyer
If you have questions about insurance companies and how they view settling cases, call the Law Offices of James Lee Katz, P.A. at 443-394-0900 or 800-564-7808 today.