Why Insurance Providers are Unreasonable 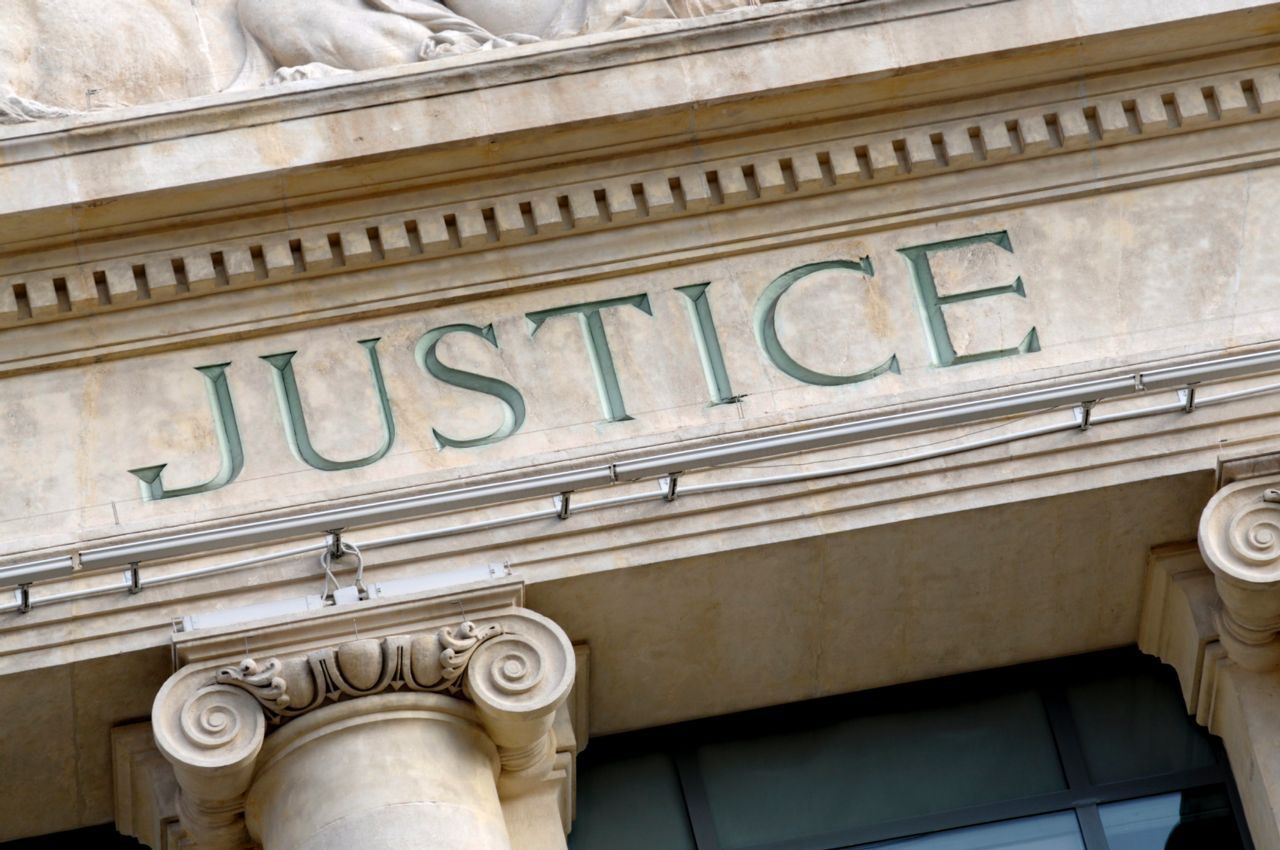 If you are involved in a personal injury case, you may be disappointed to learn that insurance carriers are becoming more unreasonable. A Baltimore personal injury law firm has advice on why this is happening and what you can do to make sure your case gets the proper attention.

Many insurance carriers are becoming more conservative and bringing more of the smaller cases to litigation than ever before. Here are some reasons why this is happening:

Public opinion against lawyers
Baltimore personal injury attorneys know that the public view of lawyers is very negative right now. Lawyers are constantly attacked in the media, be it on TV, in magazines or in newspapers.

Inaccurate news coverage of personal injury verdicts
Newspapers love to run stories about high verdicts and either exaggerate information or do not disclose all the facts. For example, take the case of the elderly patron at McDonalds who was burned by coffee and received a favorable verdict. The press jumped on the case, claiming it was excessive. However, the press ignored some key facts in that case: